Trip 2 of our End of Summer Camping Marathon was to Twin Lakes Camping Resort in Chocowinity, NC. This campground did not start out on a high note but started to grow on me during our 3 night stay. Twin Lakes is part of the Thousand Trails RV club which we inherited from Jamie’s mom. Of the 363 Sites in the campground the majority of them are permanent sites where the owners have added fences and storage sheds.  They also have full hookup sites along with cabins and duplex cottages.

Even though there were some nice things about the campground I think next time we will look into staying at the state park which would be less crowded. Most will call us crazy but our latest camping trip was over Labor Day weekend to Riverside Campground in Montgomery Pennsylvania. Where this campground isn’t…

So after camping in Hatteras Jamie was a little hesitant to make another trip.  He kept saying it was a lot of work. Which it… So we did it!! We took our first trip in our new camper.  It was just for the weekend but we learned a lot and… 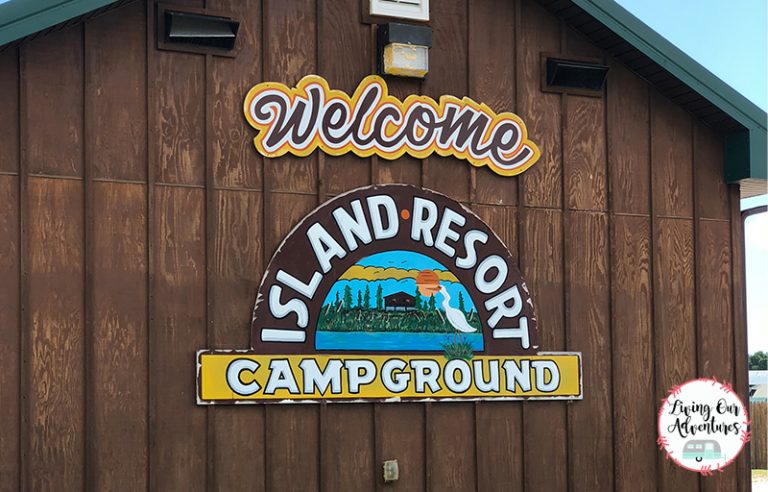 Do you have your next trip planned or are you looking for somewhere to go? We just got back from a trip to our favorite…

Camping Season is fast approaching. Have you decided where your first trip will be? We have! It’s our tradition to camp at Elk Neck State…

Looking to camp near Gettysburg, PA? Check out Roundtop Campground! We started talking about going to Gettysburg in early spring and MeMe started to research…